The festival had its first edition in October 2010 with three stages and 40 bands. This year the promoters expect to have a 20,000 audience and have confirmed 57 bands on 4 stages. 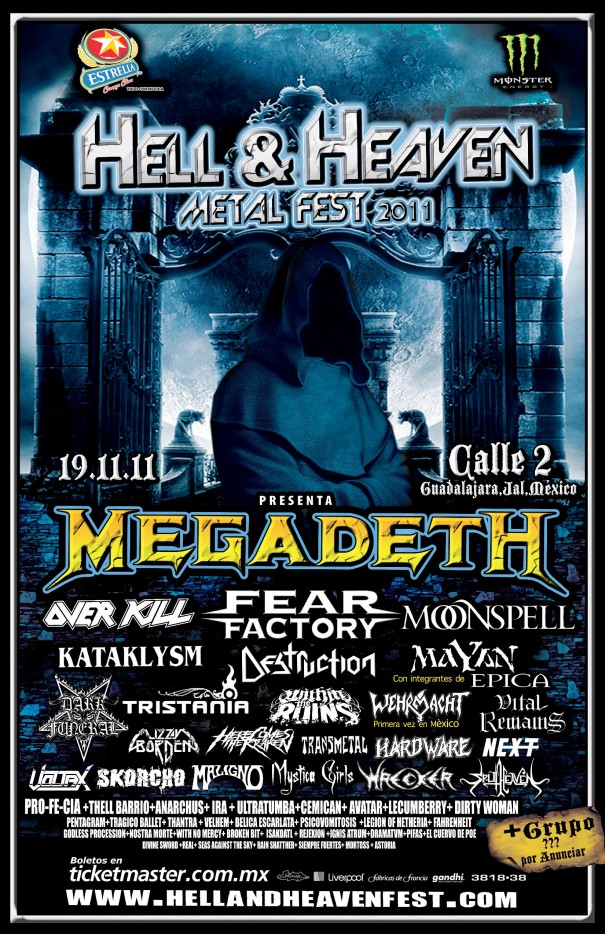 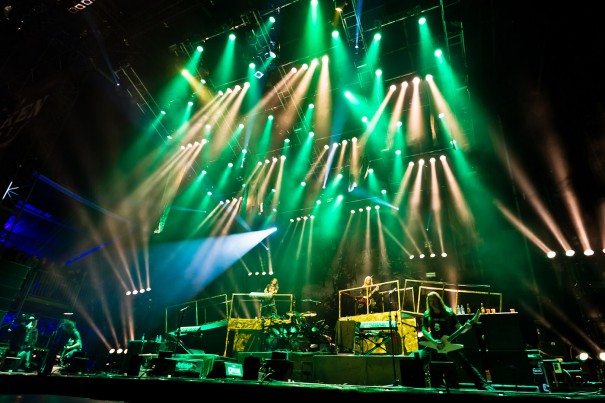