Bonafide is the latest confirmed band for Sweden Rock Festival 2012 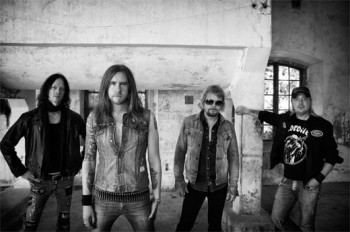 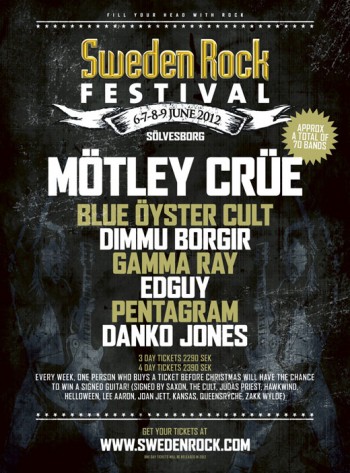 Bonafide is one of the hottest names on the contemporary hard rock scene in Sweden. They were formed in 2006 and released their eponymous debut the following year. The sound was traditional, groove-based hard rock, according to many reminiscent of AC/DC, albeit rooted more strongly in traditional blues. The follow-up ”Something’s dripping” (2009) was a great commercial success in Sweden, with audiences abroad starting to take notice as well. Through intense touring the quartet have kept gaining momentum all across Europe, and in early 2012 we will finally get to hear what Pontus Snibb – currently one of Sweden’s most soulful rock vocalists, by the way – and cohorts have accomplished for their third album.