Megadeth, Carcass and Sacred Reich are among the bands that will perform at the RockHard Festival 2014 festival.

ROCK HARD FESTIVAL has only one stage, a beer garden (of course), a metal market, metal disco, an autograph booth and a merch & food street, but NO amusement-park-type side attractions such as bungee jumping, viking villages, car exhibitions etc… Instead, ticket, food and drink prices remain as low as possible. The capacity is strictly limited to 6.500 visitors. 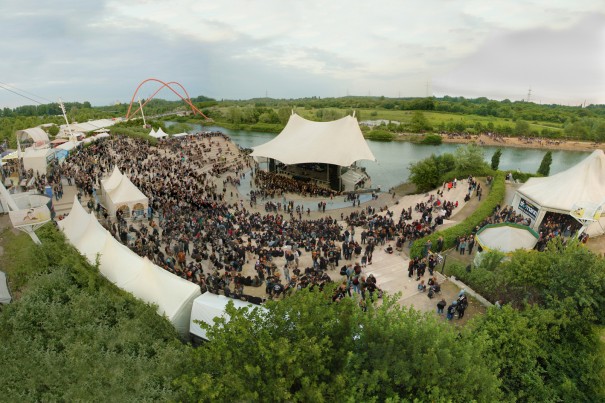