Destruction, Nightmare and Diabulus In Musica are the latest confirmed bands for the Dokk’em festival held in Raard, Netherlands on June 11-12, 2010. 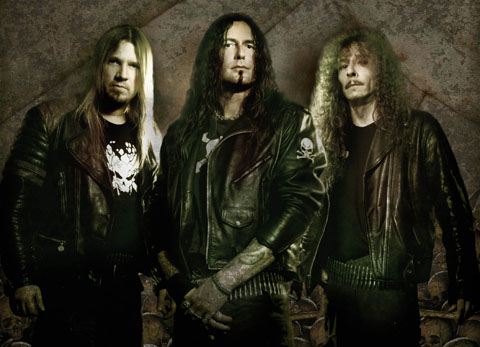 Even though the Wâldrock festival will not be held this year, there is a good reason for metal and rock lovers to visit Friesland. The biannual Dokk’em Open Air festival will be held on the 11 and 12 of June for the fifth time. Besides an already interesting line-up with, amongst others, ReVamp and Picture, the organization has managed to confirm Destruction, Nightmare and Diabulus In Musica. In total, there will be 18 national and international bands performing in Dokkum, divided over two days and two stages.